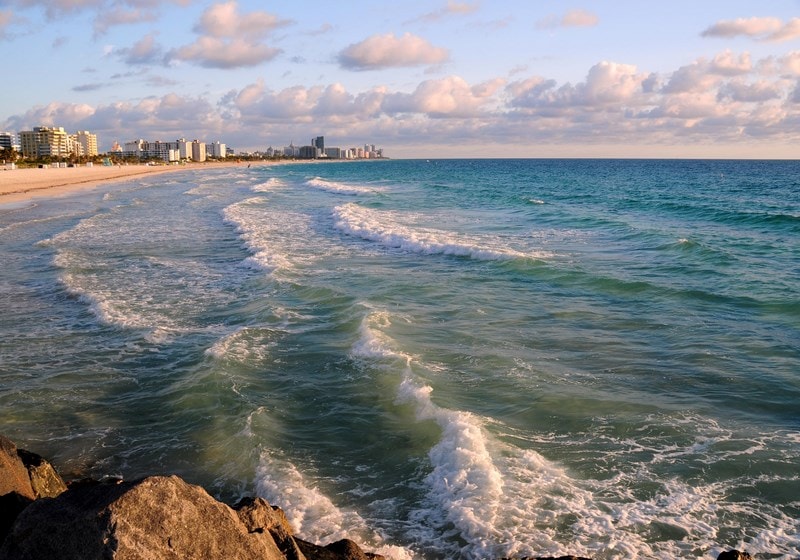 This is a common question that we get from many students who want to come study English in Miami Beach.  So we interviewed Roberto, a student from Milan, and this is what we found.

Roberto is studying English in Miami for 3 months so he needs to budget his money very carefully.  So far, he has had no problems.  Some things have been more expensive than he had expected, but some are cheaper.

Roberto cooks most of his meals for himself and sometimes even invites other students over to his house.  He spends about $50 a week at the grocery store on food, and buys wine and liquor occasionally.  He eats well, he is Italian after all.  He says that Publix is cheaper than Whole Foods, but we already knew that.

He goes out to eat twice a week with his friends and classmates. Depending on the restaurant he spends anywhere from $10 – $30.  Roberto enjoys the clubs and bars and goes out most Thursdays, Fridays, Saturdays, and sometimes even Sundays to Nikki Beach.  He usually invites friends over to his apartment first, where they pregame (meaning: to enjoy drinks and dinner before going out). Drinks can be expensive in Miami Beach clubs but he limits himself to one or two when he is at a club and usually only spends about $25-$35 on a night out.

Of course there are times when he spends more than he wants, but don’t we all?

So, if you are planning on coming to Miami Beach to study English, send us your questions and we will be happy to help.