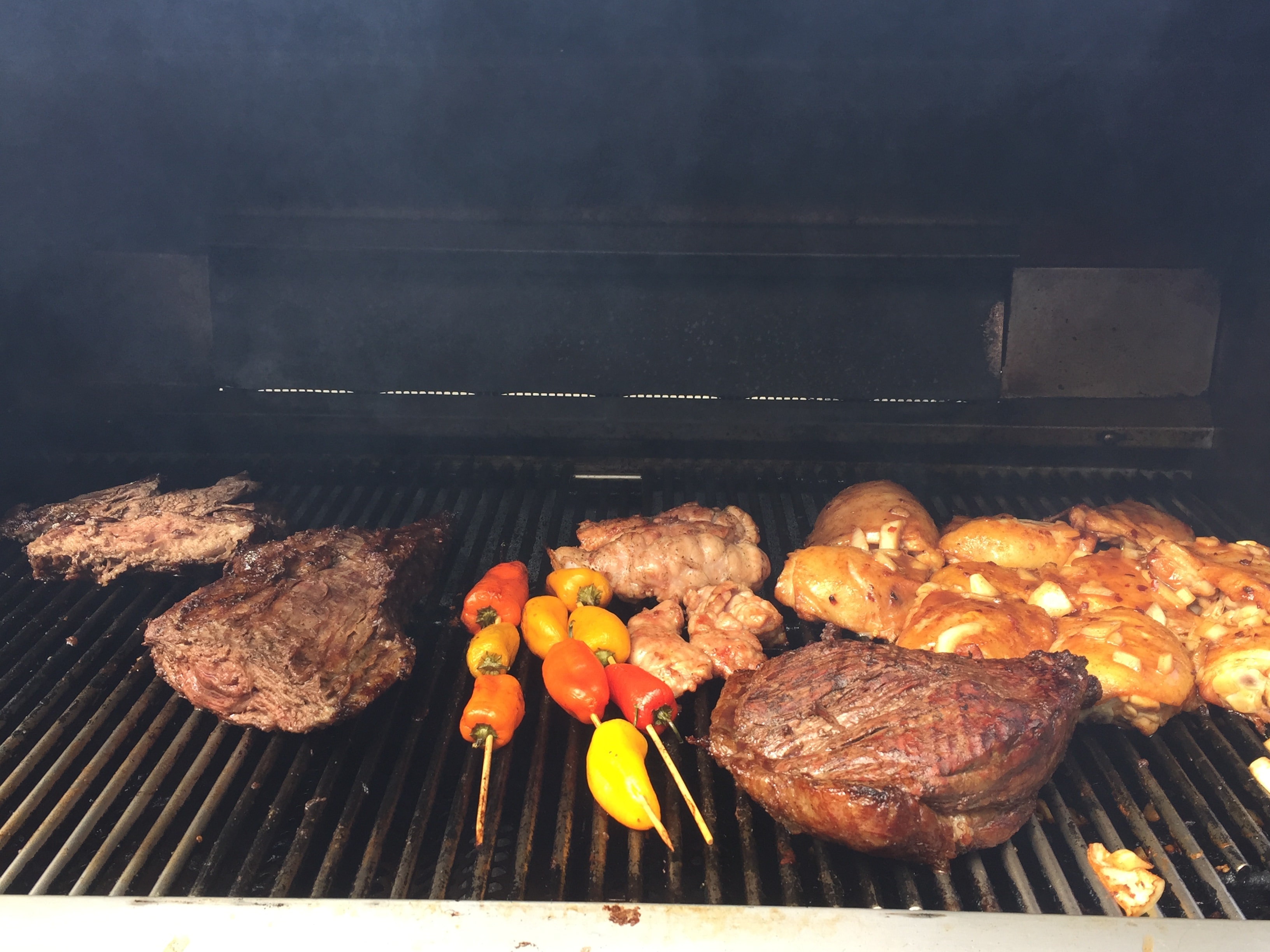 In honor of the annual South Beach Wine & Food Festival we thought we would teach you some food & wine idioms and at the same time give you some useful information about this mouthwatering festival. Some would call this “killing two birds with one stone,” but we don’t want to get too carried away with idioms. Plus, we are peaceful folk here at Language On English Schools.

The 2014  SobeWFF kicks off on Thursday the 20th of February with various brunches, lunches, linners, and dinners and doesn’t stop until Sunday evening. The bad part, a lot of the tickets are on the pricey side. The good part, the fewer events you attend the less weight you will gain. One popular ticketing option is a weekend pass, or you can do as my doctor advised me and just settle for one day.  Check out the big tents located directly on the beach around 13th and Ocean Drive and and graze to your heart’s content.

So now onto the English part of the post, or the second bird if you will.

We hope to see you there!