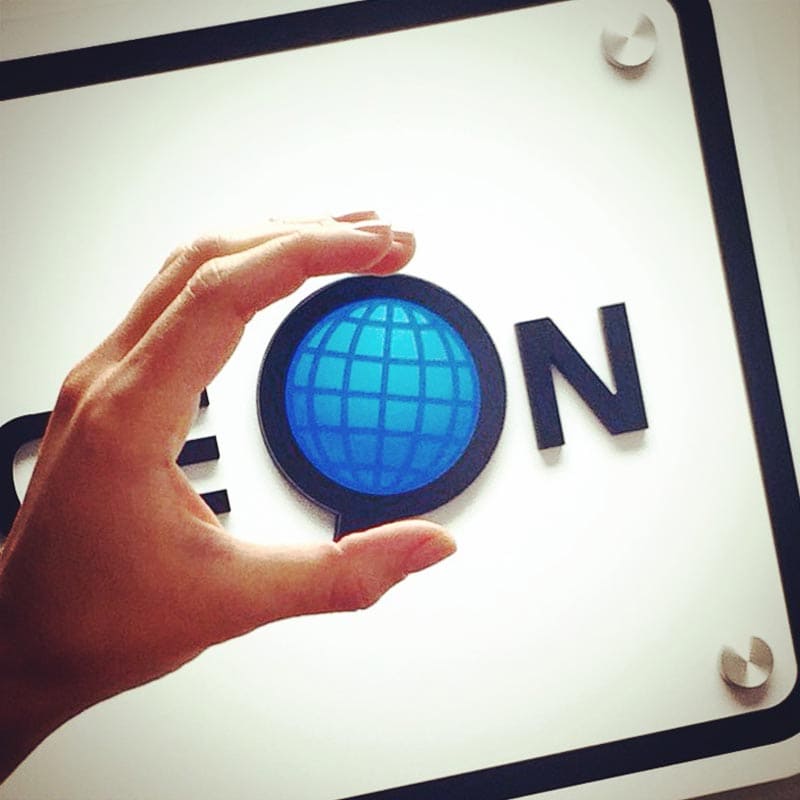 “The only real game, I think, in the world is baseball.” ~ Babe Ruth

What does summer mean to you? To us here in the states, summer means hot sun, cold beer, peanuts, and BASEBALL! Some people might think of the Hot Dog Eating Contest, but that’s a blog for another day!

Baseball is America’s pastime, and it always will be. The “boys of summer”, as they are commonly known, are the baseball players of Major League Baseball. Traditional baseball towns like Chicago, New York, Boston, Cincinnati, St. Louis have a deep love and understanding of the game because of their long histories. Some of these teams have been around for over 100 years! Here in Miami, we are a relatively new team with our first professional team playing in 1993. The summers aren’t always welcomed because, as many of you know, its ALWAYS hot here. It is so hot (and so wet from the consistent rain) that Miami built a new stadium with a roof on it!

One of the most famous annual summer events is the Major League Baseball All-Star game. The All-Star game, also known as the “Midsummer Classic,” is a game played by the best players, who were voted to be an All-Star by the fans. The game is played at the halfway point in the season (after 81 games) and always played in a different city every year. This year, the All-Star game will be played in Minnesota, home of the Minnesota Twins. The game will be televised and streamed on the internet and the first pitch (beginning of the game) will begin at 8:00pm Eastern time.

Throw a curve ball: My Language On English Schools threw me a curve ball when she asked me to do my presentation a day early. (something unexpected)

On the ball: Ruslan is never late for his lesson. He is really on the ball! (very aware, responsible)

Bat a thousand: Ben and Szandra haven’t missed a day of their English course. So far, they are batting a thousand. (have a perfect record)

Hit a home run: Did you hear about the new Zara on Lincoln Road in Miami Beach. They hit a home run! It’s always busy. (to be very successful)

Strike out: I really need to practice English pronunciation for my big presentation next week. I want to be understood. I don’t want to strike out. (to fail)

Touch base: Could you call the Freehand Hotel? We need to touch base and confirm the free English lesson for tomorrow. (to speak or communicate briefly with somebody)

A ball park figure: Could you please give me a ballpark figure for the cost of an apartment for a month in Miami Beach? (an estimate)